Have a project for us? 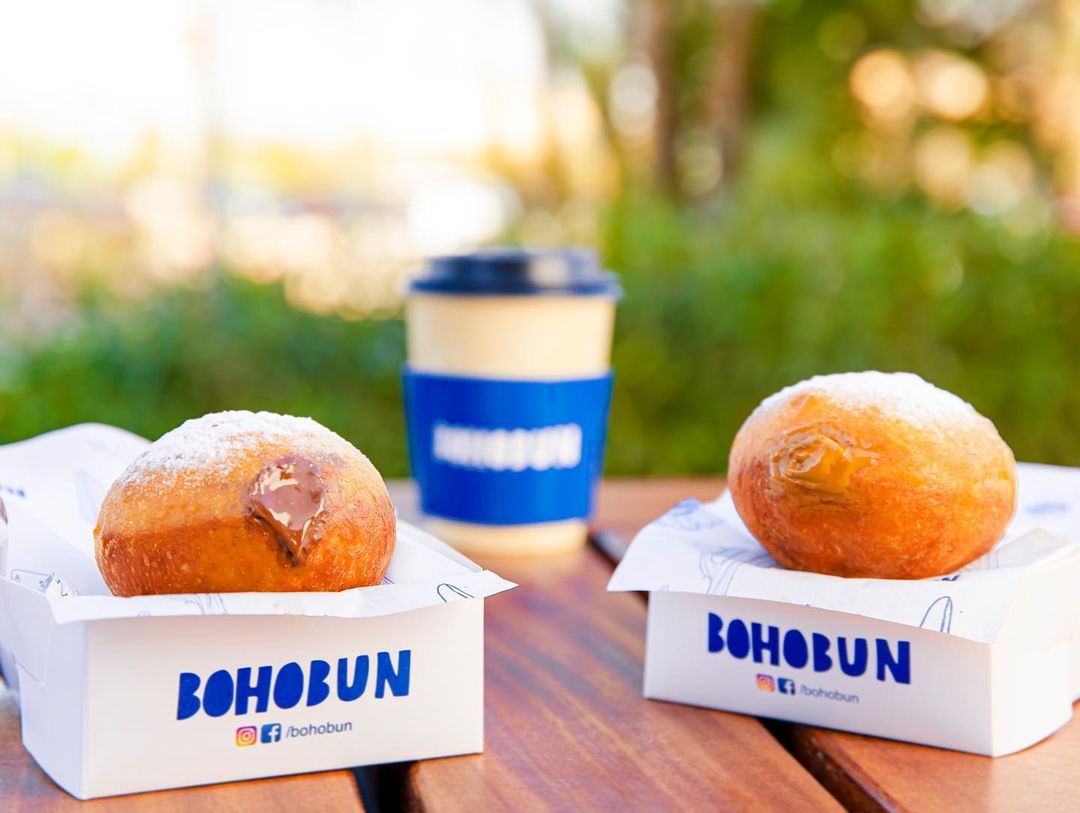 The Four Seasons Nile Plaza is widely considered the finest and most secure hotel in Cairo, offering presidential-level security and accommodations to visiting heads of state and top government officials.

Neutlex collaborated with TMG through a sub-brand in a group called new food, it provided a full digital marketing and media production services for their food truck BohoBun and canteen.

Neutlex succeeded in reaching the target audience they need through social media and outdoor offline campaigns.

Are you looking for

Neutlex Media
18th Floor, El Mohandeseen Tower, Cornish El Maadi,Maadi, Cairo. | Egypt | +201098965959 | info@neutlex.com
We use cookies to give you the best online experience. By continuing to browse the site you are agreeing to our use of cookies. Read more
//blade / php dynamic functionality